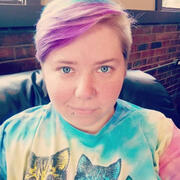 Mel is an Arkansas based writer, director, producer, voice actor, etc. Working in finance by day, they can be found sitting in front of their computer by night, working on audio drama podcasts. Their current shows are listed below. They have also appeared in Moonbase Theta, Out and Solutions to Problems as well as an episode of Hubris round 3, and are always looking for new voice acting opportunities!

If you'd like to support them and get early episodes and behind the scenes content, you can do so on Patreon, or you can give a one time donation via their ko-fi. The money goes towards paying them and their cast!

Mel is the main voice actor, sound designer, writer, and producer in this series. This was their first venture into the podcasting world. 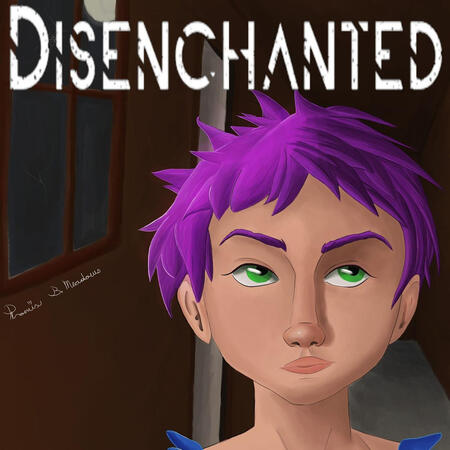 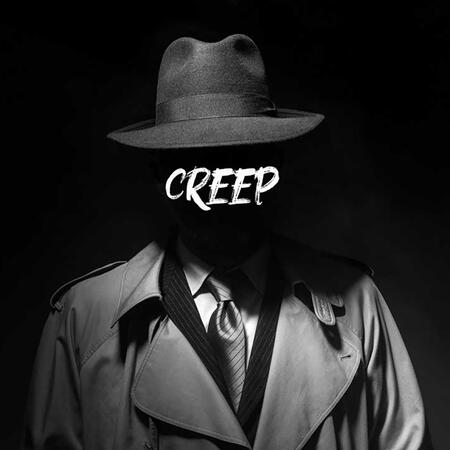 Their second and one of their current podcast ventures, Mel wrote and directed Creep, and it is voiced by a cast of wonderful people!

Their other current and 3rd project in the podcasting world, Solo is written, produced, directed by, and stars Mel as Deirdre, with a small crew of other awesome voices as well. 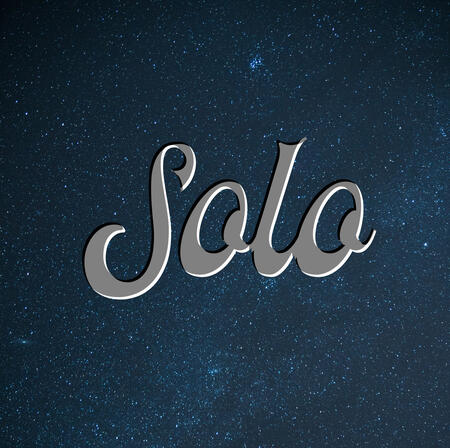 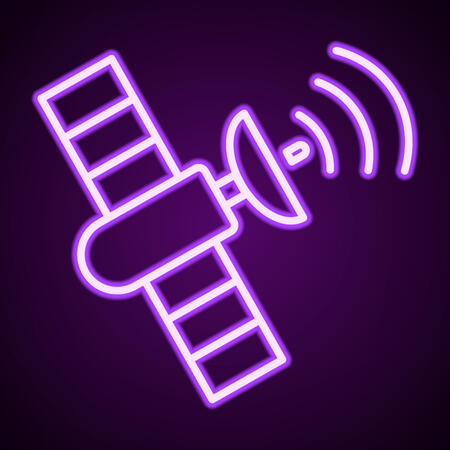 What's this? A new show maybe? Ooh I wonder what it could be about?

Season 1 has been written, though it'll be a bit til the show premieres still as Mel is currently working on their MFA! 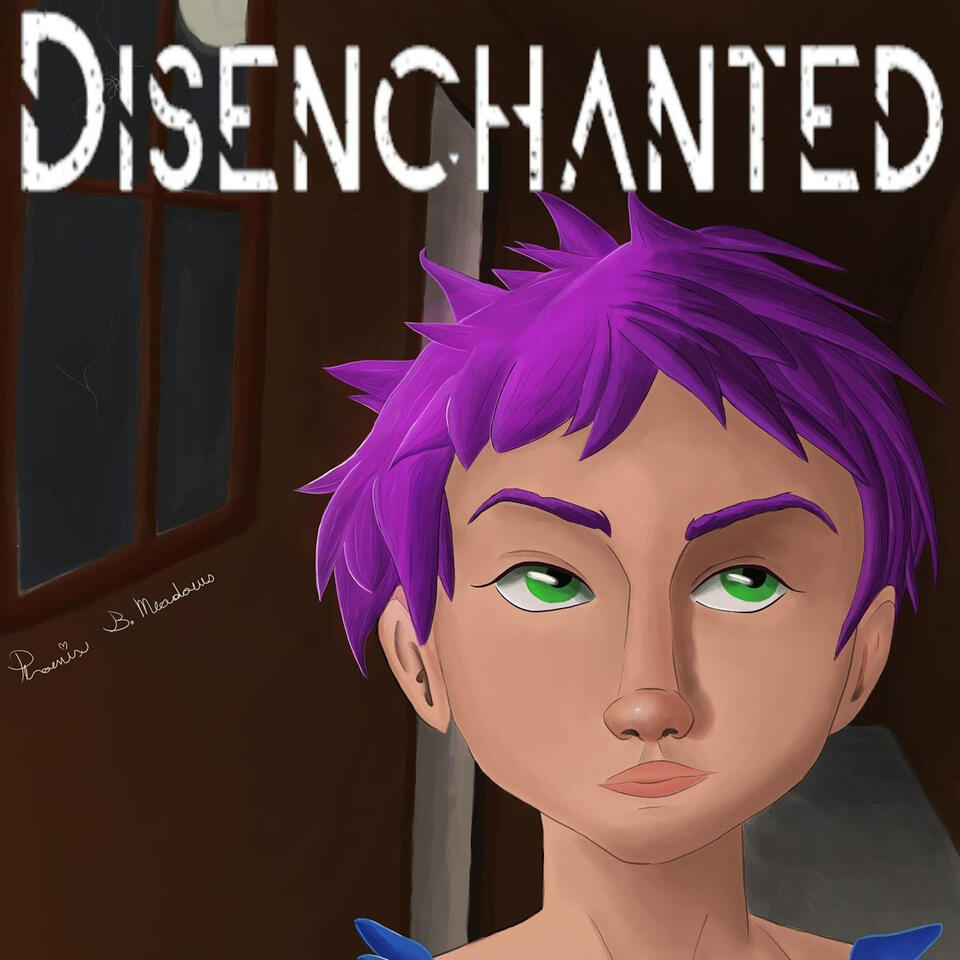 Disenchanted is an audio drama following the audio diaries of Lyra, who finds herself left with a beautiful old house in her estranged father's will. Everything is going well in her life, the move is smooth, and the house is definitely not haunted.

It stars Mel Hartman as Lyra, JV Hampton-VanSant as Cadence, H.E. Casson as Lyra's Aunt May, and Mandy Hall as Lyra's mom.

You can find the show on Spotify here, Podchaser here, or on any of your other podcatchers. 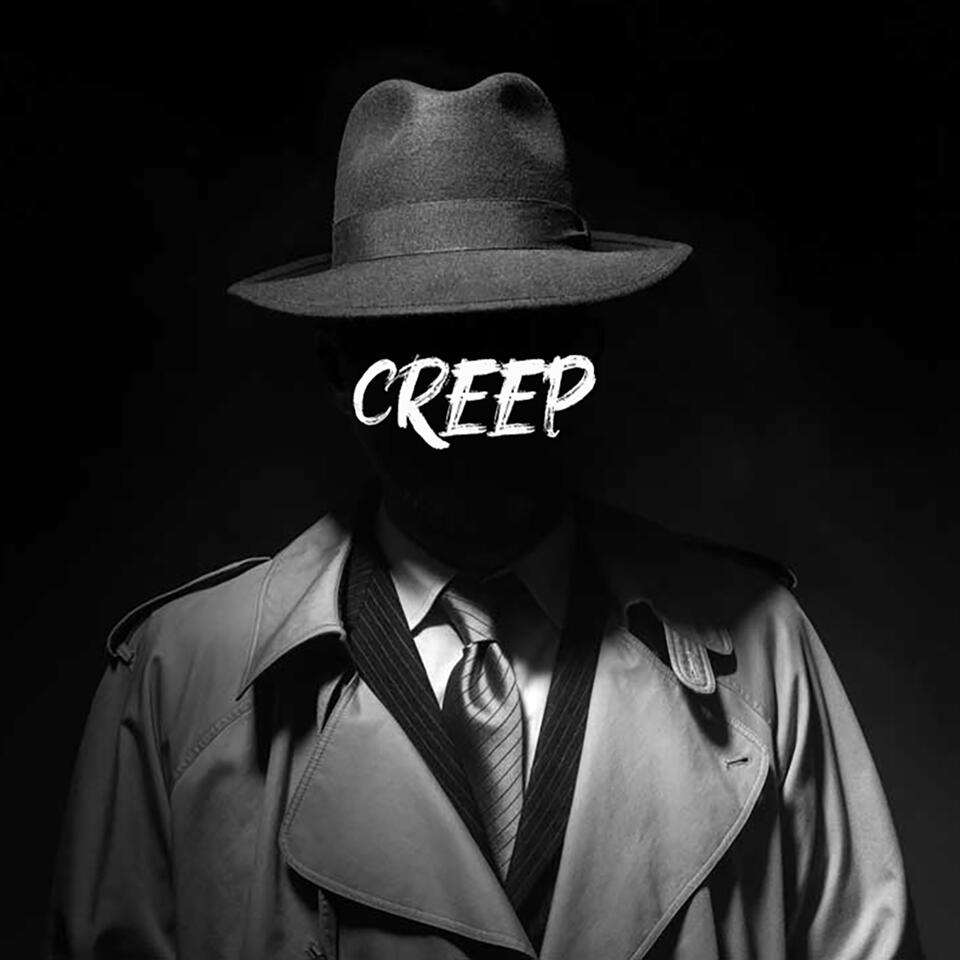 Creep follows Miami and Denver as they investigate a possible heist of a famous painting. Sasha, the one who alerted them of it, makes sure that she's not forgotten in the process. Will they be able to stop the heist in time?

You can find it on Spotify here, or Podchaser here, as well as other podcast platforms! 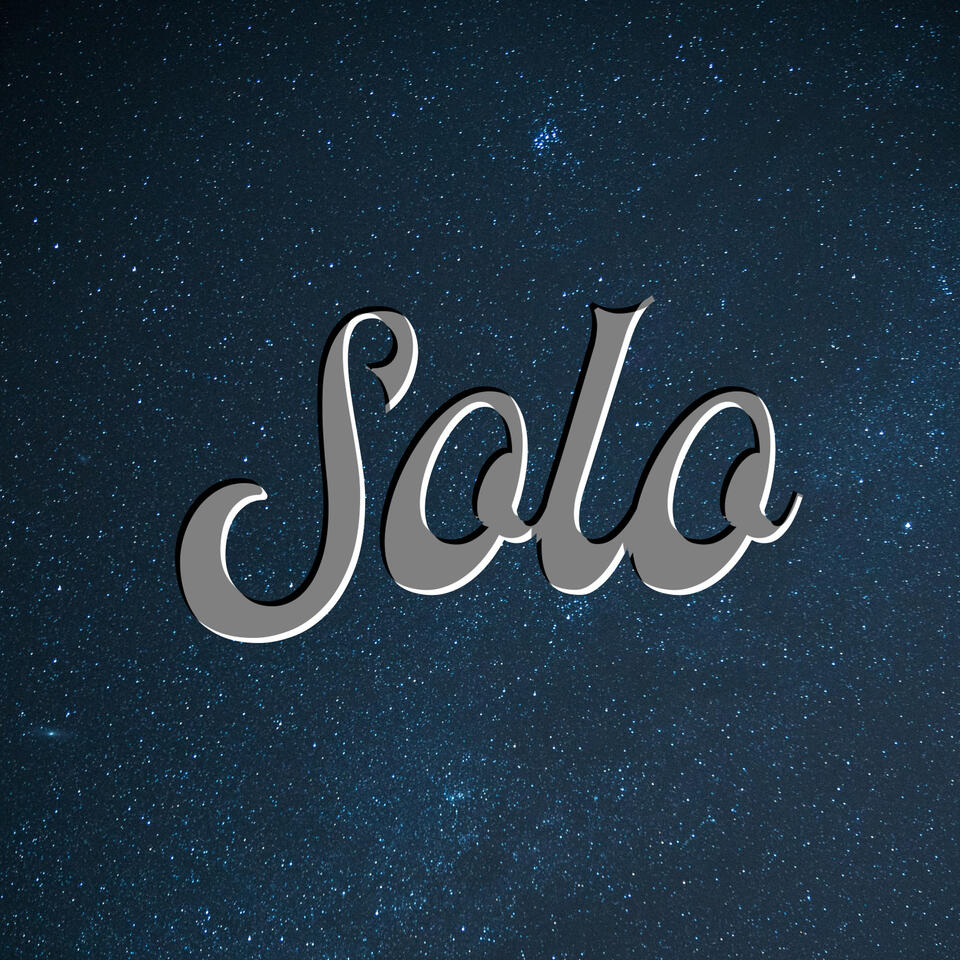 Solo follows the main character, Deirdre, as she drifts through space, alone, in her escape pod after space pirates took over the medical ship she was on. She's been alone out there for far longer than the ship was meant to survive, and her time is running out. Will she make it out in time?

You can find it on Spotify here or Anchor.fm here. You can also find it on Podchaser here. It is also available wherever else you may listen to your shows! 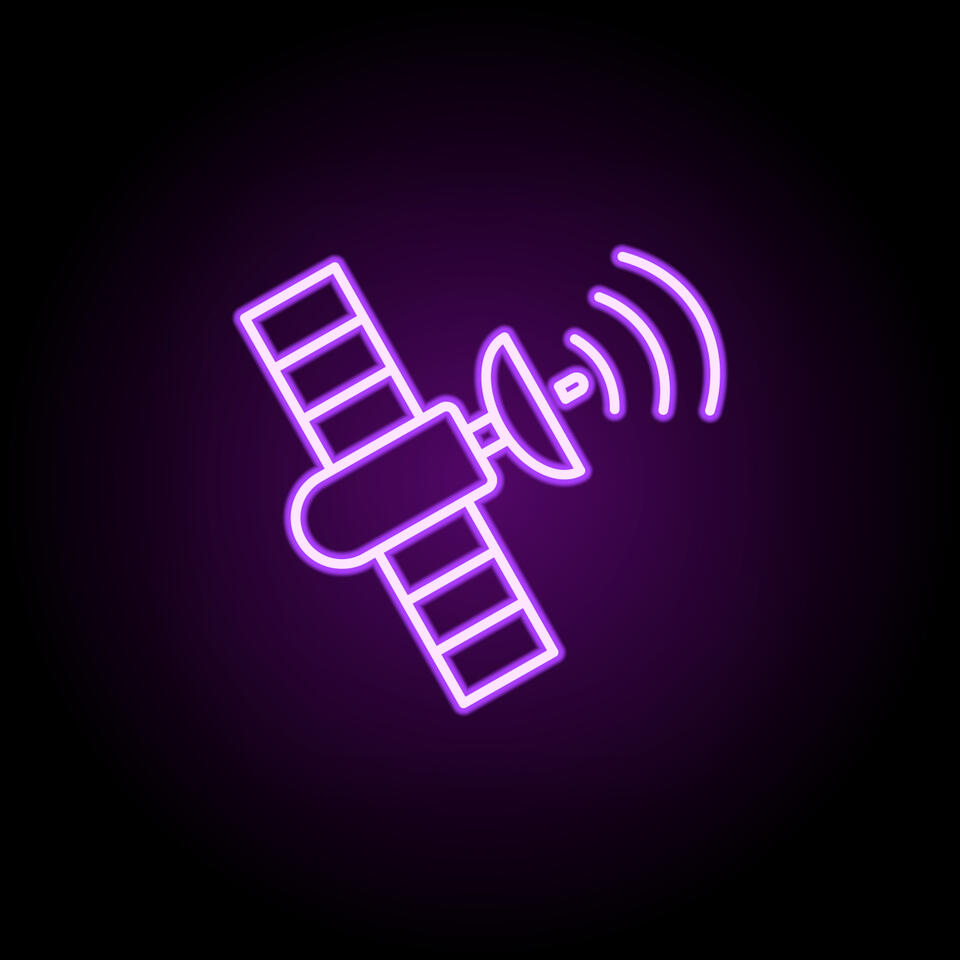 If you'd like to know more, especially about things like future casting calls and maybe a crowd-funding adventure in the future, follow them on twitter using the links at the bottom of the page!

*the image above is not the official photo for anything, it is simply a placeholder.